Hammerhead Mask:
When I first moved to Berlin one of the first projects that I worked on was creating two identical Hammerhead masks for Sam Donovan’s short film. With two weeks time and not being familiar with the difference between German and American art supplies there was a comedy of errors before the finished product just barely made it to England in time for the shoot. 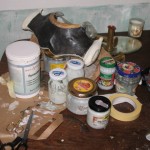 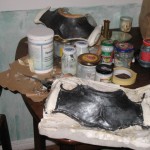 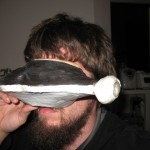 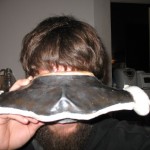 Devil Doll:
I was given a script and asked if I could create the main antagonist which was a haunted wooden devil. The thing was they wanted to be able to do multiple takes of burning the doll so they needed multiple versions of the same doll and I am not a wood carver. The solution was woodstone which comes in a powder like plaster of paris, but once it drys it can be carved like wood, so I sculpted the devil in clay and made a mold of it. Unfortunately the project was killed in preproduction so I never finished making the final doll, but as I look at the molds sitting on the shelf I am think about making it into a marionette. We’ll see if I ever get around to it. (need to find the photos) 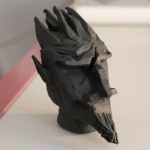 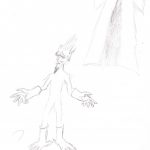 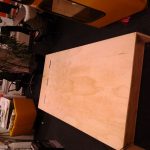 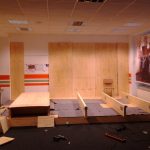 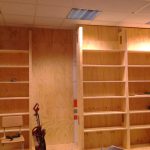 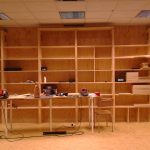 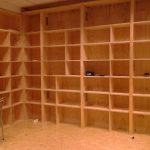 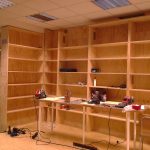 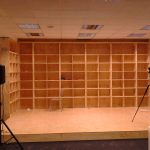 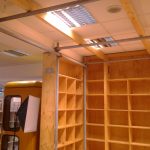 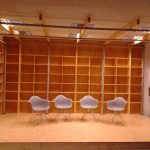 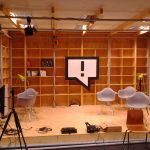 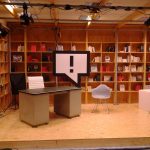 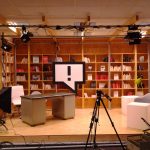 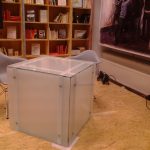 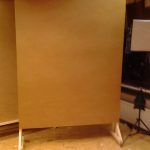 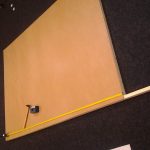 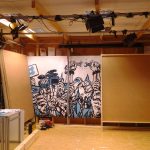 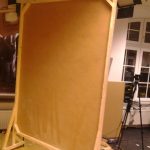 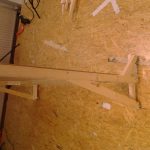 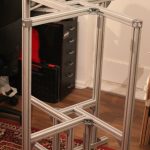 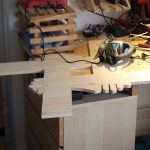 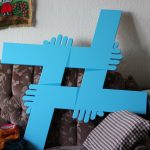 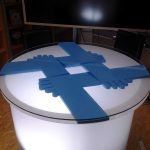